What are the Common Meanings Of Cat Behavior?

The Common Meanings Of Cat Behavior: Many people believe that cats operate on their own schedules.

Paying little attention to their owners as long as they have clean litter, food, and water.

Cats have a tendency to act strangely at times. which may easily confuse their owners and make it difficult to figure out what the cat wants.

Pushing their heads into any sort of item that will enable them to do so is a typical tendency among virtually all cats.

Probably against table legs, TV stands, or another item, you’ve seen your cat do this before.

When you have other people around who own animals or who have allergies, this is more noticeable.

When a cat notices this, he will rub his head against the person.

In doing so, he will put a touch of saliva on the individual.

In a cat’s mind, he owns what he puts his saliva on.

By smearing his saliva on something, he imparts a recognizable fragrance to that object or person.

You must understand that your cat perceives other people in your home as odd or strange.

When a cat does this, he is merely attempting to integrate the guest into the household.

When he brushes up against them and puts his saliva on them, he is trying to put his scent on them. Which in his mind will mean that they belong in his territory.

Even though the cat benefits from marking someone or something with saliva. Saliva is one of the most prevalent causes of pet allergies.

The fragrance will be gone when someone wipes the saliva off of them, and the cat will try to do it again.

Even though it may appear that cats prey on allergy sufferers.

Cats are only attempting to make the guest feel welcome.

If the guest simply cannot take the saliva, allow the cat to rub himself on their pants leg a few times.

Normally, this is all takes for a cat to leave the person alone.

If you have an indoor cat, you should anticipate it to spend a lot of time near the windows.

You may notice your cat making odd noises or movements at this period.

But don’t be alarmed; he’s only playing out his natural hunting instincts.

Whether it’s another cat or an object moving around outdoors.

The cat will notice it and instinctively go into his natural hunting mode.

They will pounce on objects from time to time, which is to be anticipated.

If you try to avoid this sort of activity, your cat will react negatively, and you will have a lot of broken items in your house.

You can always play with your cat using a string, as he will love to chase the string around the room.

The longer you own a cat, the more strange behaviour you’ll see.

Cats have weird habits, but they always have a purpose for doing so.

You’ll have no trouble keeping your cat healthy and happy if you understand why he acts the way he does.

If you simply pay attention to your cat and the way he behaves at times . you’ll be able to understand him better than ever before.

Facts about Cats: Do you know this and that?

Dogs and Cats Under the Same Roof 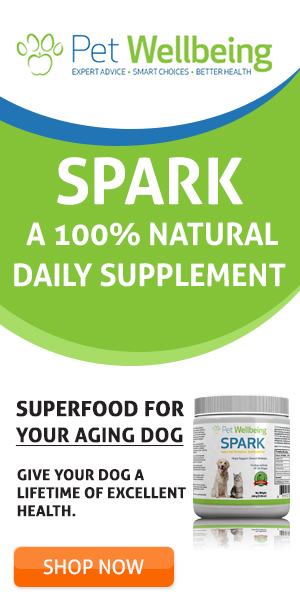